在最近一期的EconTalk里，主持人Russ Roberts说到出于机会成本的原因，“I don’t finish every book I start.” 但另一方面，他也指出“I think if we stop doing the things we don’t enjoy, we would lead a very bad life. Because I think there are many things in life that we don’t enjoy that turn out to be worth it.” 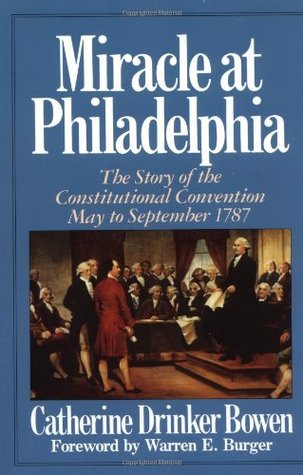 Bryan Caplan: What fraction of your students walk out of movies after you talk about opportunity cost? That’s one of the easiest applications of opportunity cost in the universe. And it doesn’t happen.

Russ Roberts: You mean, to walk out in the middle of a movie.

Bryan Caplan: Yeah. Because, like, you’ve already paid the money; you’re not enjoying it. Leave. That’s like, basic opportunity cost. And yet, how many students are persuaded to do that because they took an economics class?

My opinion is firm: the state and local tax deduction (SALT for short) is bad.

Generally speaking, I am against that A decides B should give money to C. Sometimes such redistribution is justifiable, for example, when B is rich and C is poor. However, when it comes to the state and local tax deduction, it’s the other way around. The federal government is taking money from the people in Washington and Utah, including the poor ones, and giving it to the people in California and New York, including the rich ones. It’s transferring money from the poor to the rich. Even liberals should be against such reverse wealth redistribution too.